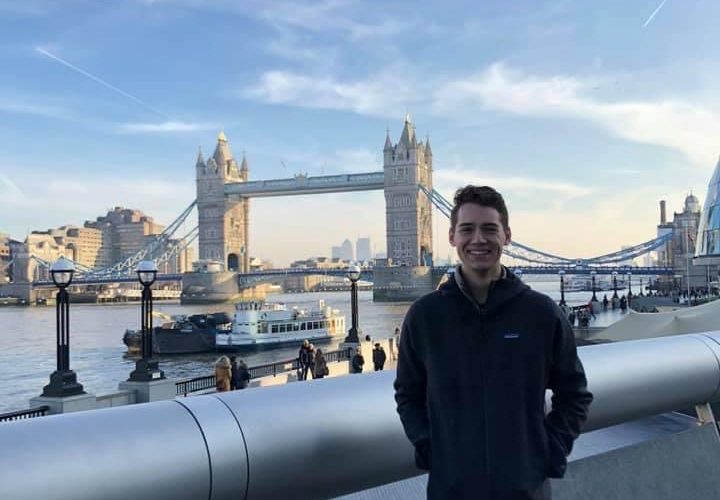 When I started college, I was dead set on wanting to study abroad at least once in my collegiate career, but I was really confused in choosing which program would be best for me, if it was even possible as a Health Science major, and where I would want to go!

The summer before my sophomore year I reached out to the Study Abroad department and got in touch with a wonderful woman named Kathleen Stinson who planned a meeting with me on the day of move-in. We talked over my options, and I ultimately decided to do the J-Term (January Interim) trip to London and spend about 2 ½ weeks there taking a general education course.

While there were options to go abroad for an entire semester, this program seemed best suited to me! It accomplished fulfilling a 3 credit course that I needed to complete my general education requirements.

While in London, we stayed at a hotel and had class in conference rooms that we rented out. We had one class each day, with a free-day thrown in to do whatever we wanted. My friends and I took advantage of this and took a guided day-trip to Stonehenge, Windsor Castle, and the Roman Baths. Best decision we could have made!

The classes while in London are all centered around experiential learning, so for example, an assignment would be to go on a class trip to the Tower of London, and write a page reflection on what you learned. They want you to go out into the city and take advantage of the time you have there! So we ordered fish and chips, saw Big Ben, listened to the choirs in Westminster Abbey, rode the London Eye, walked the London Bridge, and learned how to use the Tube to get anywhere we wanted!

I had the time of my life in these 2 ½ weeks I was in London, definitely take full advantage of this department while you are at Bradley! All I can really say is go, go, go! Believe me, you won’t regret it.

Hello all! My name is Jackson and I am a current Senior Kinesiology & Health Science Major going into Physical Therapy from Urbana, Illinois! I also have a double minor in Business Studies and Religious Studies. Currently, I am involved in Greek Life, Bradley Chorale, Big Brothers Big Sisters Program, and am a Student Admissions Representative giving tours and such! 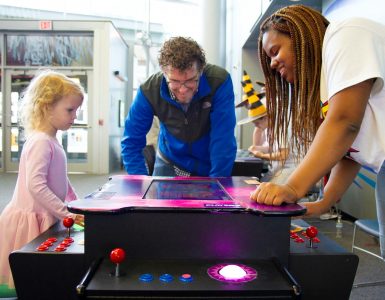 As a UX design major, I get the pleasure of having Heather Ford as my advisor and professor. She is one of the first people I talked to when I was first introduced to Bradley and her dedication to my growth and... 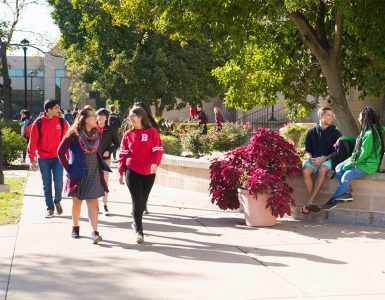 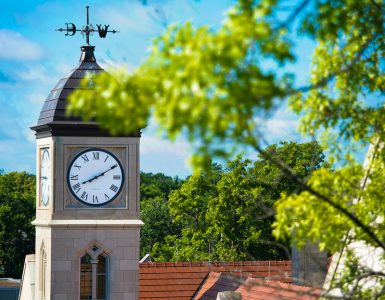 My Favorite Class At Bradley

Hi everyone!  I hope everyone is hanging in there, especially during this time in the semester!  I wanted to talk to you all today about my favorite class that I have taken while I have been here. I am...

Opinions expressed in the blog do not necessarily reflect those of the Office of Undergraduate Admissions, and we cannot guarantee the accuracy or timeliness of the information provided. We assume no liability for any reliance by any person on the blog.